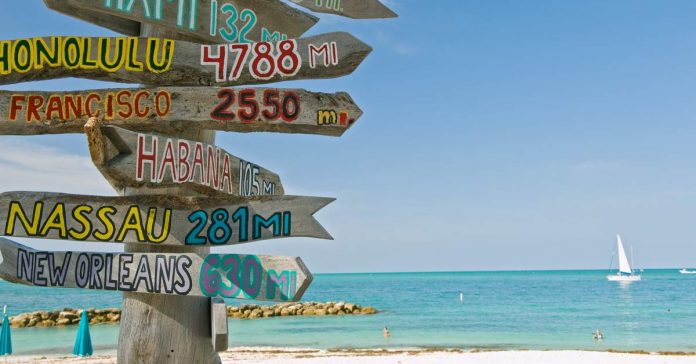 It’s with good reason that Key West, Florida is a popular vacation spot for travelers from both the United States and all over the world. With its gorgeous weather, laid-back attitude, and vibrant nightlife, this southern American outpost has all the ingredients of a tropical paradise. This makes Key West a no-brainer vacation decision all by itself. 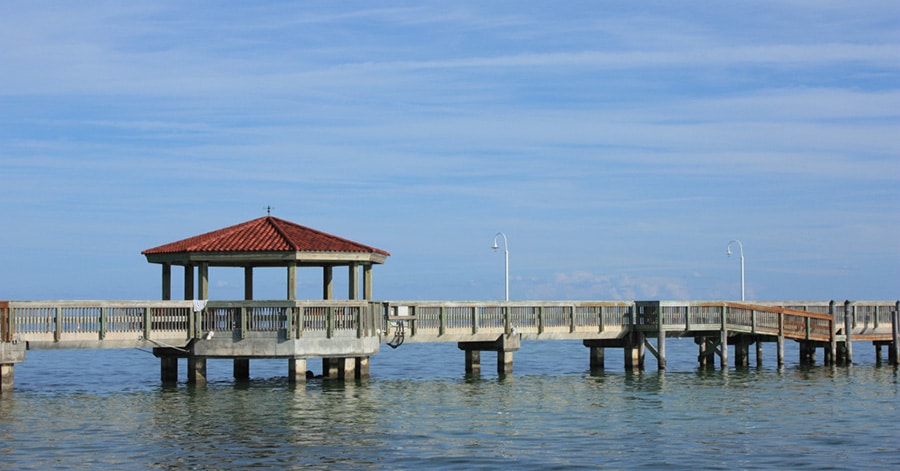 In fact, you could be dropped at any spot in Key West and find yourself fabulously entertained in a matter of minutes. We’re talking cocktails on the beach at sunset, shark fishing, and every possible water activity under the sun. And this is just the beginning of all the well-known charms you’ll find in Key West, Florida.

A Great Vacation Idea Made a Little Weirder

Even if you’re not after a ‘fun-in-the-sun’ type of vacation, Key West has plenty of other great options as well. There’s the Ernest Hemingway Museum, for instance, which is housed in the great author’s longtime home and attracts thousands of literary adventurers every year. You can also check out the Harry S. Truman Little White House, Fort Zachary Taylor State Park, and a host of other spots that combine marine beauty and historical importance. 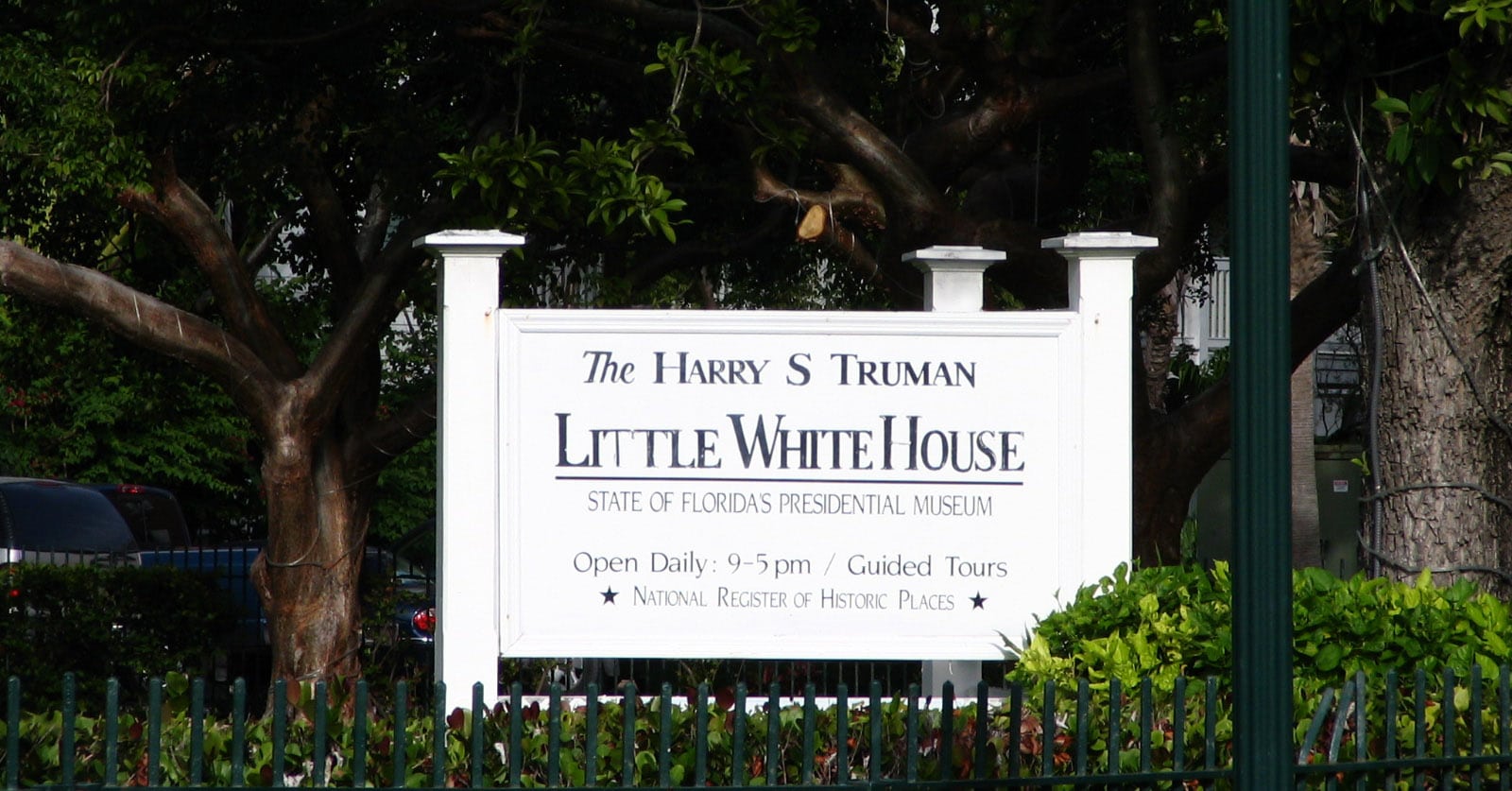 But there’s another layer to Key West as well, one that’s a little bit less well known than these admittedly wonderful surface attractions. Like most great cities, Key West has an underbelly that contributes just as much to its true essence as the more familiar spots that gleam up above it.

Don’t worry though, the intriguing underbelly of Key West isn’t difficult to find once you know where to look. Mix some of the following suggestions in with the more standard Key West fare for a travel adventure you won’t soon forget.

Take in the Shipwreck Culture of Key West

The waters surrounding Key West might be beautiful and crystal clear, but they’ve also been a dark haven for shipwrecks over the years. Unfortunate boats of all types and sizes litter the sea floor on both the Atlantic and Gulf sides of the city, creating a veritable ‘shipwreck culture’ that’s well worth exploring.

There are several ways you can access the shipwreck culture of Key West. Many scuba tours in Key West center on exploring some of the area’s most significant shipwrecks, for instance. Second, you can arrange for a half or full day deep sea fishing charter that targets the bounty of marine species that inhabit the wrecks.

For landlubbers, there’s the Key West Shipwreck Museum. Here, visitors can explore actual artifacts from the shipwrecks that make up so much of Key West’s tragic yet fascinating maritime history. The museum also features films and other archival sources on the subject of Key West shipwrecks, as well as a recreation of the observation tower where watchmen would patrol the area for danger during the region’s ‘golden age of sail.’

Investigate the Strange Case of ‘Robert the Evil Doll’

The legend of ‘Robert the Evil Doll’ is one of the most fascinating pieces of folklore in Key West. A life-sized doll that was given to future local artist Robert Eugene Otto, ‘Robert’ is said to have haunted Key West for over 100 years.

If this wasn’t bad enough, the young man eventually began to blame the doll for domestic mishaps like destroyed toys and furniture. Passers-by also began to report that they would sometimes see the doll moving back and forth between rooms on the top floors of the Otto home.

For a time, ‘Robert’ was hidden away safely in Otto’s attic, but he now resides quite creepily at the Fort East Martello Museum. Well, at least when he’s not out terrorizing innocent residents and visitors.

Go Beyond the Cheery Facade of Old Town Manor

No single place embodies the marvelous blend of cheeriness and the macabre found in Key West quite like the Old Town Manor. Located just off famous Duval Street in Old Town Key West, the Manor is an authentically lovely bed and breakfast, as well as a popular place for weddings.

With its 14 gorgeous rooms, its reputation as a wedding chapel, and its proximity to the fascinating allure of Old Town, The Old Manor has all the trappings of a fairly straightforward local venue. Fortunately or unfortunately, however, this isn’t the whole story. You see, Old Town Manor is also home to a pair of ghosts.

The ghosts are of the original owners of the manor, Genevieve and Dr. William Warren. Although there is no ‘real’ consensus on why these married ghosts continue to wander through the inn and among its lovely adjacent gardens, it is ‘certain’ that they have not yet tired of spending time in their original home/doctor’s office.  Perhaps it’s best to assume they were just so very happy living there that neither had the heart to leave in a more timely fashion?

There’s no reason to worry, however, at least not so far. The poor lovers might well wander the grounds from time to time, but they haven’t harmed anyone or cursed any marriages just yet. Besides, even if they do convey a sense of spectral terror throughout the community, the Old Town Manor is still a wonderful bed and breakfast with great food AND a central location. And when it comes down to it, what more can you expect?

Look, we live in a frenzied world and you might not have time to get a detailed, in-depth look at all the blood-curdling spots to be found in Key West. That’s why Sloan’s Key West Ghost Hunt comes so highly recommended.

Within the space of one of the Ghost Hunt’s 90-minute tours, you’ll have a chance to visit the most haunted locations in all of Old Town and still have time left over for plenty of dancing, great food, and long periods of morbid reflection. Schedule one of these tours and you’ll visit places like The Oldest Crime Scene in Key West, The Site of the Hanged Nanny, The Haunted Bell Tower, The Ghost Portal, The Former Key West Masonic Lodge.

While it’s not entirely clear that you’ll get a peek at the certainly malignant ‘Shadow People’ that live so furtively in Old Town during your tour, you’re certain to have a marvelously spooky time regardless. But whatever terror-filled venue you choose, don’t wait around forever to book your trip. After all, you can’t expect these eternally present Key West ghosts to wait around forever. Or can you? 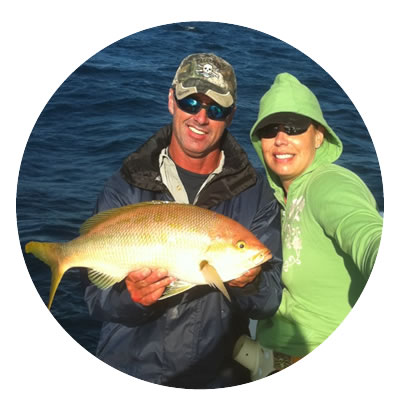 Captain Scott Gordon has been a Key west local for over 30 years. He has spent countless days guiding visitors on the waters around Key West. Look him up when you visit.