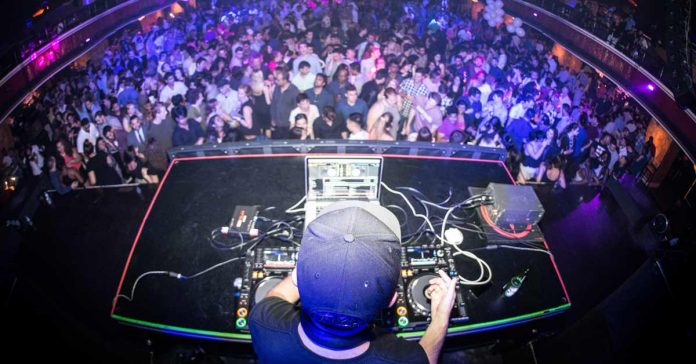 Thinking about things to do in Bucharest may seem difficult because this city is often unfairly underestimated. But a wise traveler would do well to put it on the same list as Central European capitals, such as Prague, Krakow or Budapest. Why do you ask? Because Bucharest is unhesitant to surprise any traveler with its remarkable historical-artistic heritage, a charming and pedestrianized historical center, and huge green areas. You also have the advantage of being able to enjoy a broad and very economical assortment of entertainment and leisure when visiting Bucharest.

Bucharest is distinguished as one of Europe’s freshest party hubs with some of the best offers for the nightlife hustle and bustle. It doesn’t matter if you are planning a wild bachelor party with your best mates or desire a more intimate atmosphere in some of the recognizable pubs and bars – Bucharest has it all, and then some! Since the year 2000, many of the best clubs in Eastern Europe have flourished in this city, which has fostered well-deserved fame in club culture.

Right now, Bucharest is one of the main points where DJs from all over Europe are forced to compete for supremacy. The best and most luxurious clubs in Bucharest include places like Kristal Glam, Bamboo, Control, Face, Gaia Boutique and Fratelli Social club where you should expect excellence in entertainment.

In addition, we must bear in mind that for the male audience, Bucharest is a particularly beautiful destination. Romanian women are surely among the most beautiful women in Europe. They are fully aware of this fact and don’t shy away from upholding such a formidable reputation.

Cultural epicenter of the country

The capital of Romania is one of the main artistic centers of Eastern Europe. There are many museums and galleries that you should definitely include on your list of things to do in Bucharest. The National Museum of Art, the National Museum of Contemporary Art and the Zambaccian Museum display works of many prominent authors, such as Picasso, Monet, Cezanne, and Matisse. 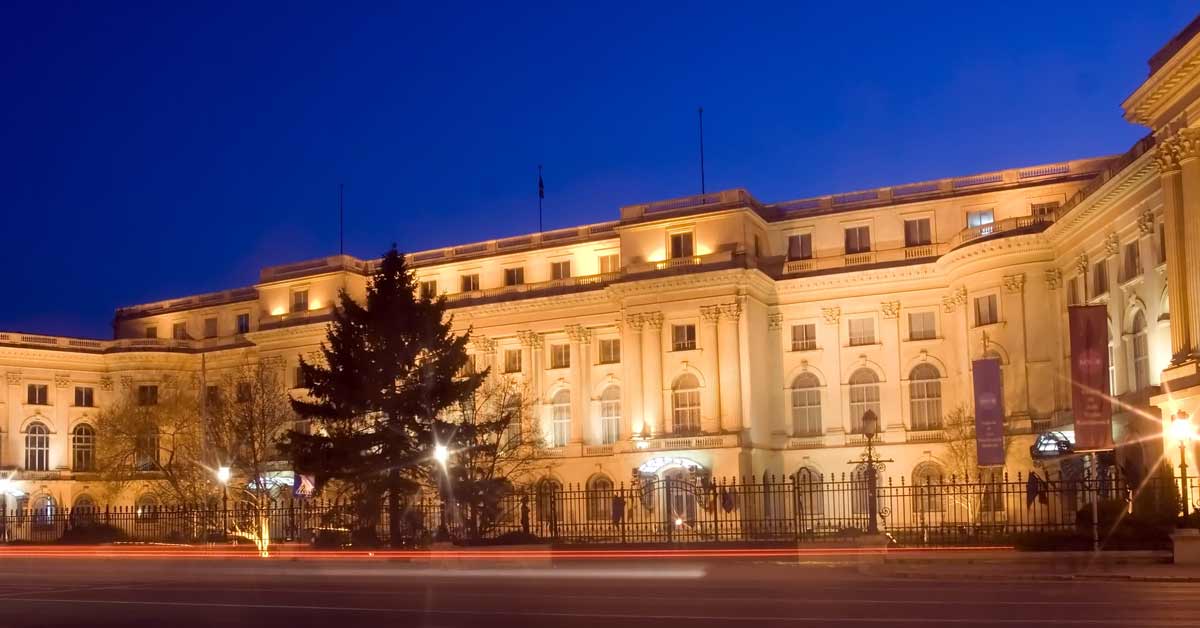 You also have to take a walk along Kisseleff Avenue, which is one of the most famous places to visit in the city. The street evokes the Eliseo Fields of Paris and it even has its own Arc de Triomphe. A nice long rest in one of these terraces can be a solid plan before continuing sightseeing.

Due to its long history, Bucharest boasts a mixture of architectural styles. When you walk through its bustling streets, you can observe pristine edifices from very different eras that coexist within. The palace of Curtea Veche is one of the oldest structures to see in Bucharest, giving testimony of the city’s medieval past. Most of these aged buildings are located in the district of Lipscani.

Of course, no one leaves the city without taking a good look at Europe’s largest structure – the Palace of the Parliament – that perfectly reflects the nation’s communist past. There are many other famous landmarks you will encounter along your way that resembles the distinct style of Brutalism.

Romanian cuisine is strongly linked to the products of the earth. The country boasts an appreciable range of flavors and aromas, which make its gastronomy a rich and varied art that is just dying to be discovered and savored. In fact, Romanian cuisine is a cultural mosaic, a mixture of culinary influences that various peoples brought with themselves while passing through its territory throughout history.

Romanian food is influenced by Balkan, Slavic, Hungarian, German cuisine while dabbling with Turkish, French, and Italian Mediterranean aromas. With dishes like Chiftele, Mititei, Toba, and Ciorba, prepare to treat those taste buds with some mouth-watering delights. With some of the best European vineyards, its no surprise that wines served in Bucharest restaurants are also quite famous. Prepare to add a few extra pounds to your weight as you enjoy the amazing taste of Romanian wines.