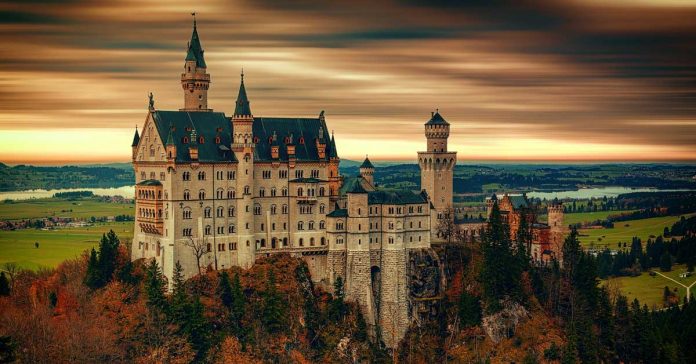 From their stunning Renaissance and medieval architecture to their gothic influences and romantic charm, the castles of Europe are truly one of the continent’s major drawcards. Whether it’s the history you’re interested in, the amazing architectural features or you’re just in the market for the stunning vistas and lush scenery, no trip to Europe is complete without a visit to a castle. I’ve chosen some of my favorites so that you’ll be well-informed when planning your next European holiday.

Neuschwanstein Castle is a stunning castle right out of a fairytale, nestled in an idyllic area just outside Munich. It was built by the shy King Ludwig II so that he could withdraw from public life and live in absolute privacy. After his death in 1886, the castle was ironically opened to the public, and it has since become one of the most popular castles in Europe, with 1.4 million people visiting every year. It was built in the authentic style of the old German knights’ castles, with towering turrets, a huge throne room and stunning views of the nearby lakes and hills. 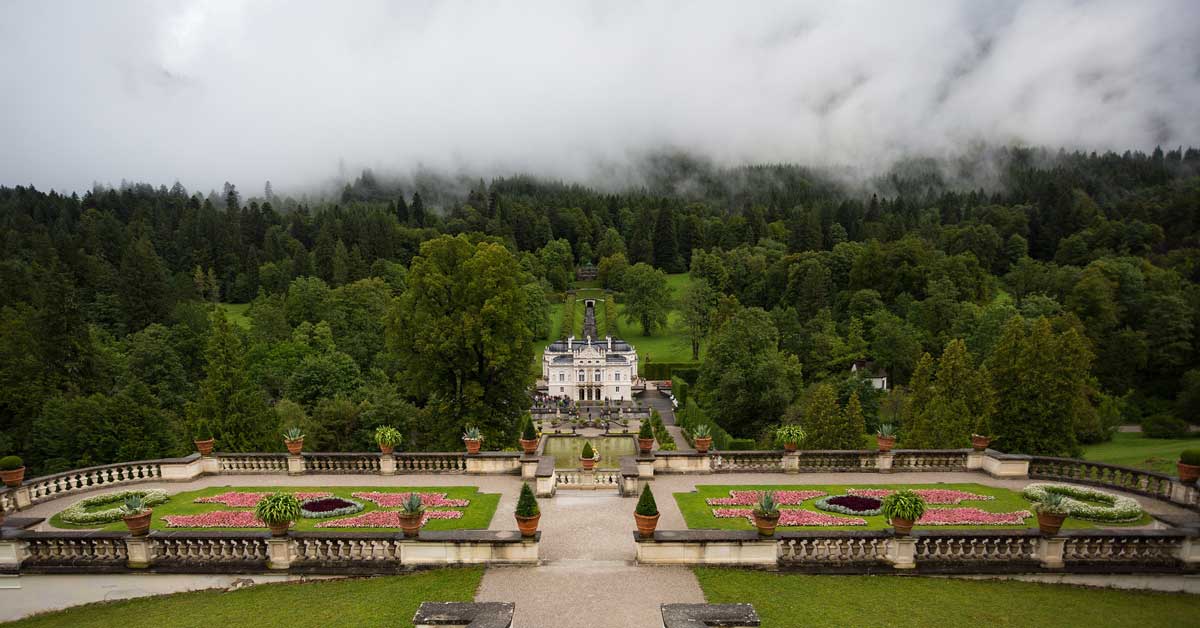 Linderhof Palace is a neighbor to Neuschwanstein and was also built by King Ludwig II. In fact, it was sadly the only one of the palace projects that he managed to live to see completed. In Linderhof, he set out to create a replica of the palace and gardens of Versailles, with stunning open green spaces and luxurious grand bedrooms. He was fascinated by the mystical world of the Orient and the romantic medieval age of chivalry, and this is obvious through the design of the Linderhof castle. 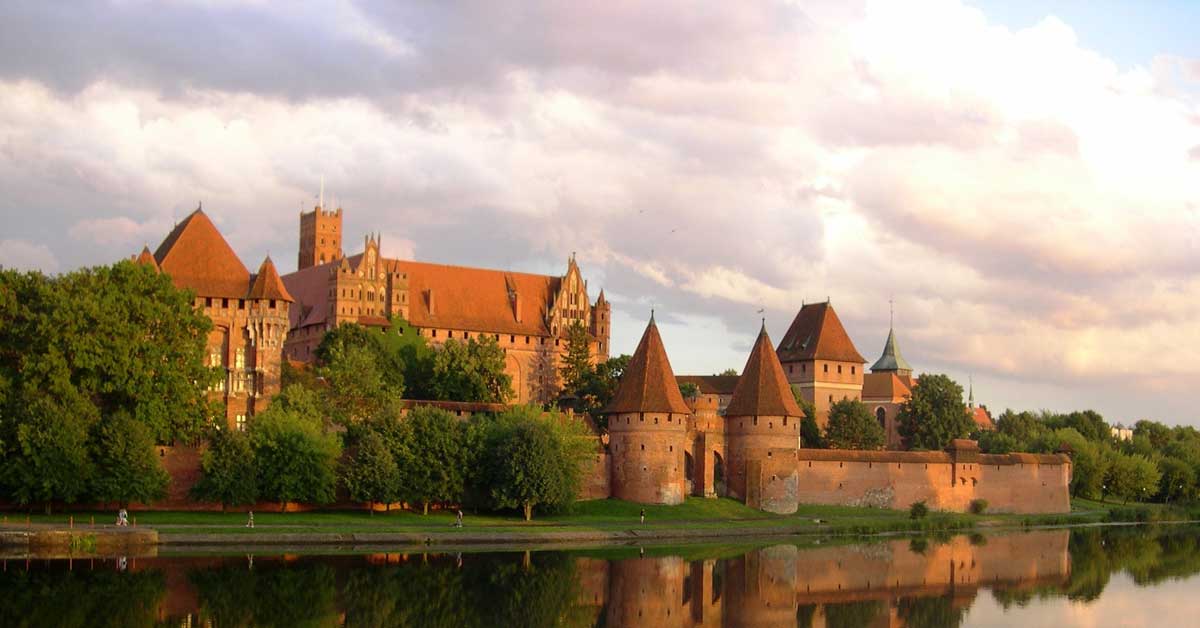 Malbork Castle is actually known as ‘the largest brick castle in the world’, located in Poland within day-trip distance from the city of Gdansk. This fortified monastery has been substantially enlarged since 1309. It’s a stunning example of a classic medieval brick castle and has been meticulously restored throughout the 19th and early 20th centuries. This amazing example of classic Gothic architecture is a masterpiece in both the authentic layout and the beautiful panoramic views that surround it. Definitely a must-visit for the history buffs amongst us. 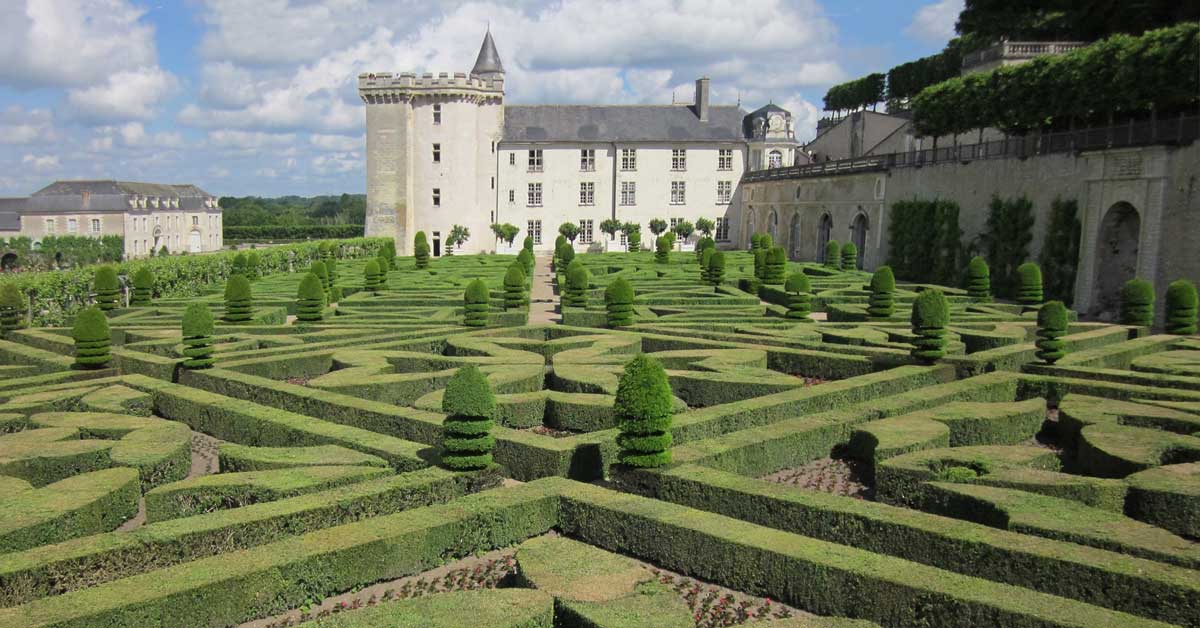 Not so much a castle as a ‘grand country house’, the Chateau of Villandry has been inhabited by France’s elite since the Renaissance period. The Chateau is a living testimony to French heritage. Originally built as a medieval fortress, it had its defensive walls taken down and was transformed into a warm, bright and comfortable home with stunning Renaissance features and beautiful, expansive gardens. It really is a unique French heritage site that is fortunately open for visitors all year. 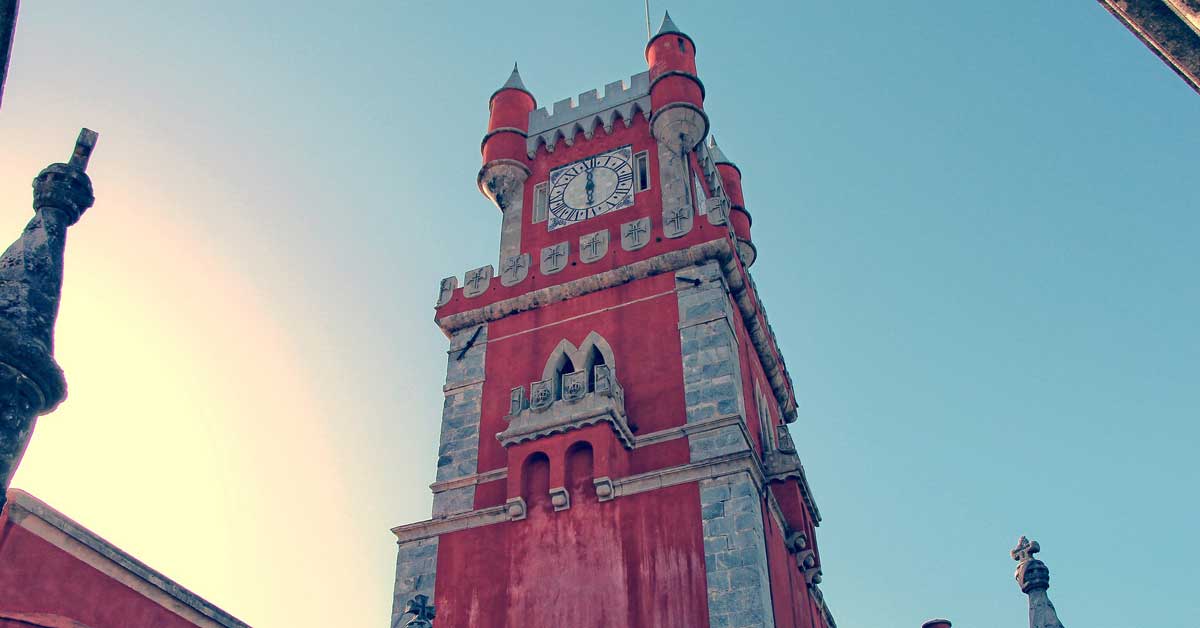 The Pena Palace is one of the absolute standout architectural masterpieces of Portugal. It’s the perfect example of 19th-century romanticism, with its vivid and brightly colored terraces, its decorative battlements and its mythological statues, all set against the lush green backdrop of the forests that surround Sintra. Definitely a must-see for antique or interior design buffs, you’ll have a fantastic day out here exploring the ornate pathways through the grounds and the stunning interior halls. 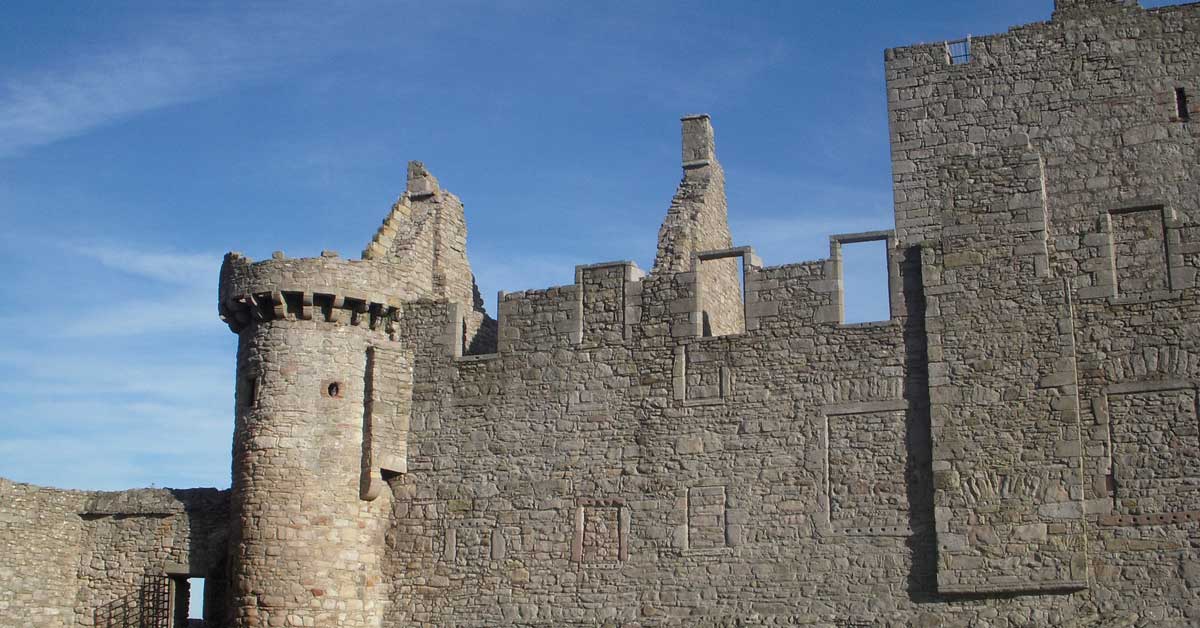 We wanted to step off the beaten path a little here and introduce you to Edinburgh’s ‘other’ castle, Craigmillar. Located just a few easy kilometers outside of the Scottish capital, this castle dates all the way back to the 14th century and is actually regarded as one of the most well-preserved castles in all of Scotland. You can climb inside the Tower House, visit the Great Hall, see the bedroom that Mary Queen of Scots stayed in, and admire the beautiful views that seem to stretch out all the way across Edinburgh. Visit Craigmillar if you really want to get a taste of Scottish medieval history, without the tourist crowds of Edinburgh Castle. Another seriously good choice for history buffs!

As I said before, no trip to Europe is truly complete without a visit to some of the stunning castles that dot the continent. From Ireland to Bavaria, Scotland to Poland, castles are remnants of the history of Europe that so many of us want to explore and enjoy during our time there. They simply cannot be missed. More Europe and UK small group tours you can find here.