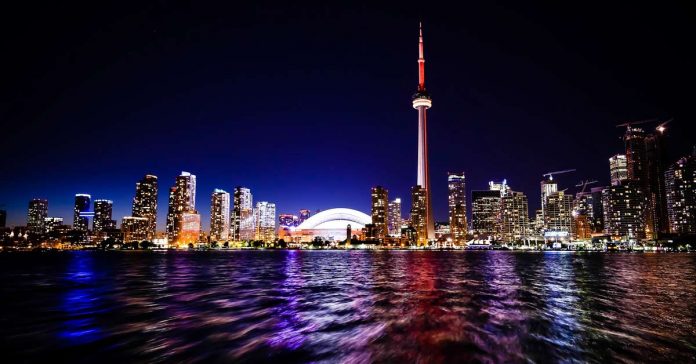 You’ve got a whole weekend to spend in Toronto, Canada’s largest and most exciting city. There are so many things to do in Toronto that it just comes down to how you want to spend your time. Between shopping, landmarks, clubs, and museums, there are endless possibilities to occupy your weekend that you’ll wish you’d had more than just those 48 hours.

There are two days to spend in Toronto, and naturally, you want to soak up as much of the city as possible. Start with the first part of your day and get breakfast at one of the most popular spots in the city. Don’t even think about skipping a single meal or spending it at a chain. Starting off your first meals in the city as tastes of local color are going to really help immerse yourself during the stay. Keep these places in mind come Sunday, so you have somewhere to unwind and fuel up after an eventful Toronto Saturday. 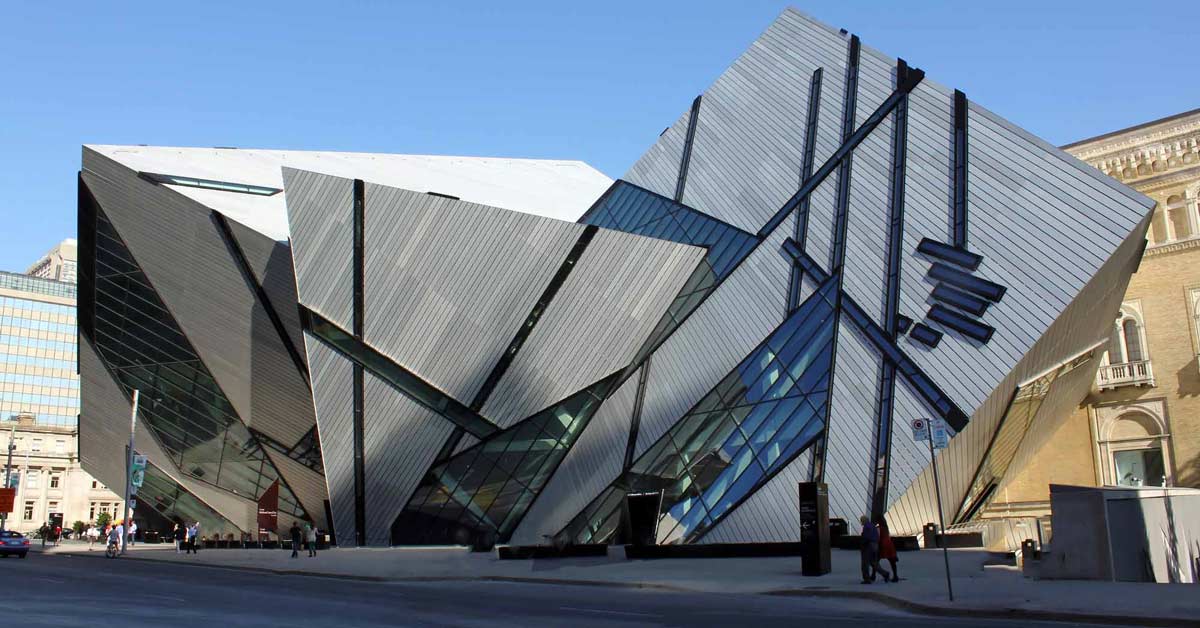 While in the city that Saturday, there’s plenty of places to visit with so little time. Toronto is home to the Hockey Hall of Fame, somewhere no trip into Canada is complete without. If you’re not quite a fan of hockey, Toronto’s Ontario Science Center or Royal Ontario Museum are destinations for daytime activities. Whether you’re alone or with family, these museums boast some of the widest and most interesting collections in North America. You could easily spend hours in each of these museums, but resist the urge, as the city has so much more.

In the later afternoon or early evening, an absolute must in Toronto’s sights is the CN Tower. The tower is open well into the evening, providing a perfect location to see Toronto’s skyline and sunset. A quick journey outside of town can take you to historic Casa Loma, where tours run during the day and live music at night. The castle even produces its own escape room adventures each night. Niagara Falls is only an hour outside the city and is another site-seeing destination you won’t get anywhere else. If the sights don’t quite catch your eye, consider a show at the Elgin and Winter Garden Theatre where Toronto bills itself as the “North Broadway.”

Dinner in the city has so many local options that will please just about anyone. While the CN Tower houses a restaurant, those not so fancy or so punctual can consider some of Toronto’s other local cuisine. Kitschy pizzerias (including “Turkish” pizza) are available for those with or without adventurous appetites. Toronto has even begun to make Southeast Asian cuisine and Turkish pizza popular options.

If you’d rather your Saturday night in Toronto be more about the party, the city’s more than ready to provide an exciting nightlife. Clubs like Cube have the dance floors and cocktail bars you’re looking for with all the top 40 and R&B to dance to. On the chiller end of nightclubs is EFS Toronto, with hookah lounges and a more professional, laid-back atmosphere. Even if clubbing isn’t quite your game, don’t give up on the city’s nightlife. Toronto offers haunted tours through the city’s creepiest locations like the waterside distilleries and sites of unsolved crime. 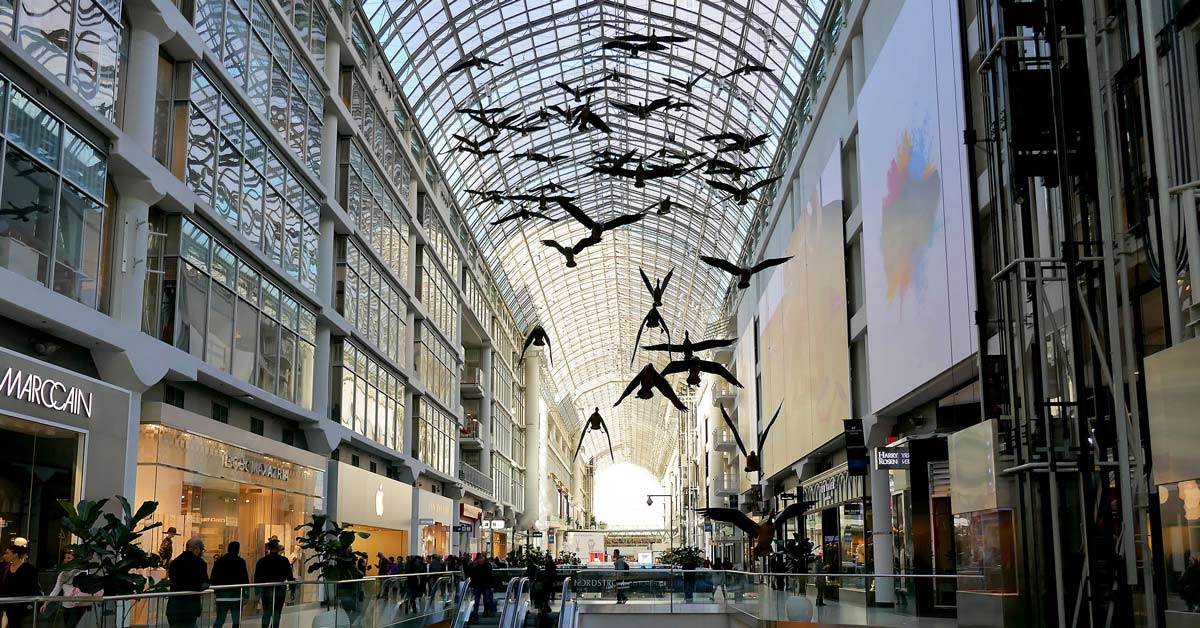 After a busy night out on the town, Sunday can be a quieter experience with the city to allow a busy tourist or partygoer to recuperate. In the core of Toronto is the Eaton Centre, one of the most sought-after destinations in Toronto for shopping. The Eaton Centre also contains an arcade and the Urban Eatery, a food court designed around small, Toronto-based chains and international food. Toronto’s shopping doesn’t just end at malls, however, as there are districts like Yorkville and the Harbourfront with a plethora of shops to browse.

Not all your plans in Toronto can be quite so predictable, so consider looking at the schedules of the local sports teams while you’re in the city. Catch one of the Maple Leafs games at the Air Canada Centre if you’re there in-season, or the Blue Jays over at the Rogers Centre. Check out concerts and other performances that may coincide with your stay, as the Air Canada Centre also has performances lined up throughout the year.  Also, depending on the season, even the Toronto Zoo may be an option. The Toronto Zoo is just on the edge of the city and is home to over 4,000 animals of nearly 500 different species. If you’re traveling to Toronto with family or friends, it’s a good location to unwind after an eventful weekend in the city.

Hopefully, you’re capable of fitting in as much as Toronto has to offer in just weekend. There’s absolutely so much to do and see that can’t be encompassed in just one 48 hour period, so start planning another trip—maybe even longer than just the weekend. Jayson is a writer from Phoenix, Arizona that lived in Toronto for two blissful years. Coming from an outside perspective, Jayson wants to share how awesome Toronto really is. He loves sharing his experiences and tips in hopes of helping people fall in love with Toronto all over again. Follow Jayson on LinkedIn and Instagram.