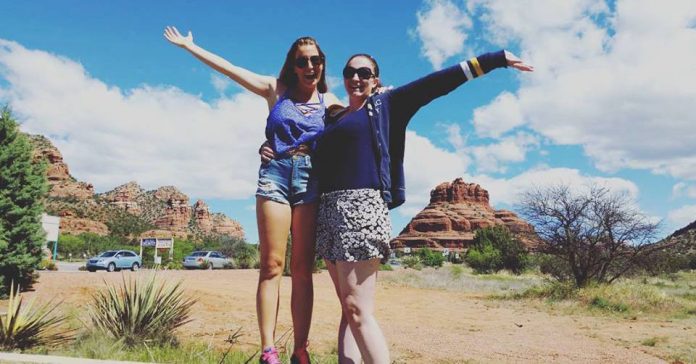 2017 has been a year for the books. Among other things, the earth reached record-breaking temperatures for the third year in a row. It was also my first summer in Phoenix, AZ, a.k.a. The Valley of the Sun. I moved to Phoenix from New Mexico in January, and the change has been dramatic, to say the least. In June, Phoenix reached approximately 117 degrees. While that didn’t break any records, it did break my air conditioner. Thankfully, there are plenty of things to do in Phoenix on a hot day, and I’m making my way through them one-by-one. These are four of my favorite warm-weather activities in the Phoenix metro area.

On one particular episode of King of the Hill, Peggy and Bobby visit Phoenix. When Bobby gets out of the car, he realizes that it’s 111 degrees outside and shouts, “oh my God! It’s like standing on the sun!” In response, Peggy says, “this city should not exist. It is a testament to man’s ignorance.” That statement never feels truer than when you’re doing the backstroke in an Olympic-sized swimming pool on a hot summer’s day. On the other hand, pools can offer relief on days that are otherwise unbearable. Some of the top public pools in Phoenix include the Paradise Valley Pool, the Sunnyslope Swimming Pool, and Cortex Pool.

For something bigger, faster, and more exciting, visit head over to the Big Surf Waterpark in Tempe, Arizona. Built in 1969, this outdoor water park was home to the first wave pool in the United States. Today, it offers inland surfing, nine water slides, and even a zip line. My favorite slide is the Black Hole–it’s dark, enclosed, and fast.

Cool off in the Scottsdale Fashion Square

Another one of my favorite things to do on a hot summer day is walking around the Scottsdale Fashion Square. This luxury shopping center is so large that you can explore it for hours without seeing the same store twice. It’s notable for housing a variety of upscale designers, including Prada, Bottega Veneta, and Gucci. For that reason, Fashion Square is a great place to spot celebrities. The last time I was there, I saw Jay Manuel, one of the judges from America’s Next Top Model.

For those of us who can’t afford to spend $600 on a handbag, there are also more practical retailers like Old Navy, American Eagle, and H&M. In addition to the vast number of retailers, Fashion Square also houses a Harkin’s movie theatre and a host of upscale fast food restaurants. My favorite Fashion Square itinerary includes a bubble tea from Boba Tea Company, bath bomb from Lush, and crinkle-cut fries from Shake Shack.

Explore the streets at night

Phoenix is populated by millions of transplants who were drawn to the desert sunshine like moths to the flame. Until recently this created a somewhat homogenous culinary scene filled with chain restaurants like Applebee’s, Red Lobster, and Olive Gardens. However, thanks to business like Fox Restaurant Concepts, that’s all starting to change. This Tuscon-based organization is one of the driving forces of the culinary renaissance in the Phoenix metro area. Over the last 19 years, Fox Restaurants Concepts has created 15 unique restaurants and opened more than 50 locations. One of my personal favorites is Culinary Dropout, a gastropub that serves fried American food with a gourmet twist. It also offers unique cocktails, a variety of live performances, and a decidedly “alternative” feel. 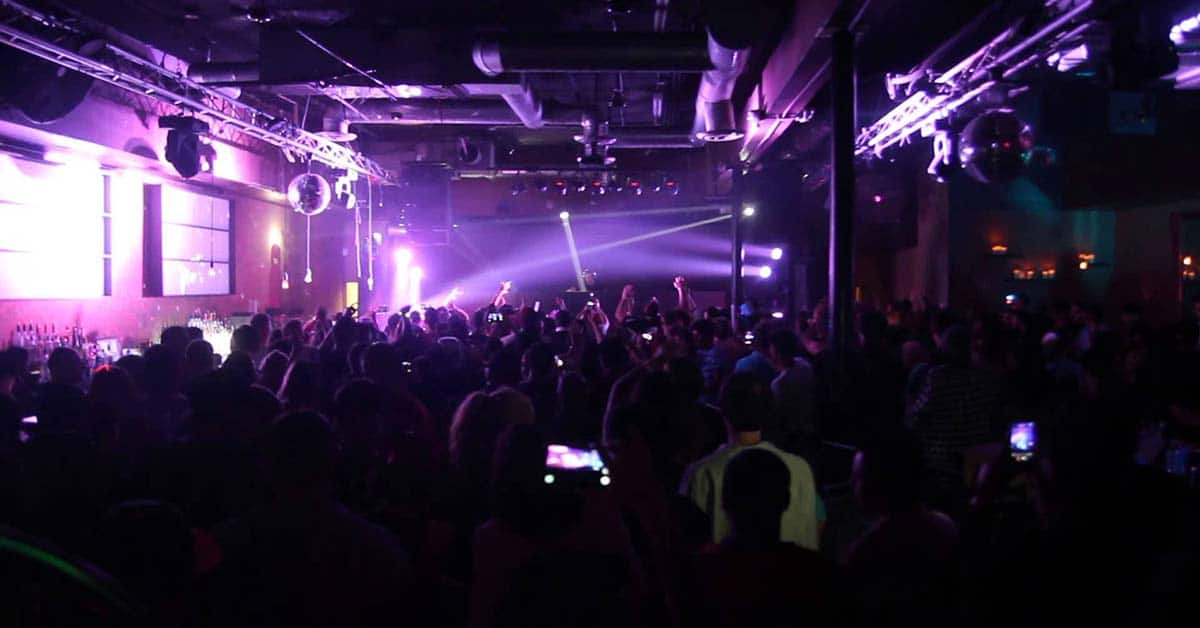 If you still have energy after carbo-loading at Culinary Dropout, head downtown to experience the Phoenix nightlife. For live music in a restored venue, visit Valley Bar or Crescent Ballroom. For thumping bass, flashing lights, and strong drinks visit Bar Smith or Sky Lounge. Last, but not least, stop by the Monarch Theatre for intoxicating EDM and world-famous DJs.

Escape the heat in a mountain village

If you’re anything like me, you can only take so many pools, drinks, and nightclubs before developing a permanent headache. Thankfully, there’s a secluded mountain retreat just north of the city. Sedona is surrounded by red cliffs, narrow canyons, and dense pine forests. It’s also home to a thriving arts community. Stop by the Tlaquepaque Arts and Crafts Village to shop for hand-blown glass and hand-crafted jewelry. 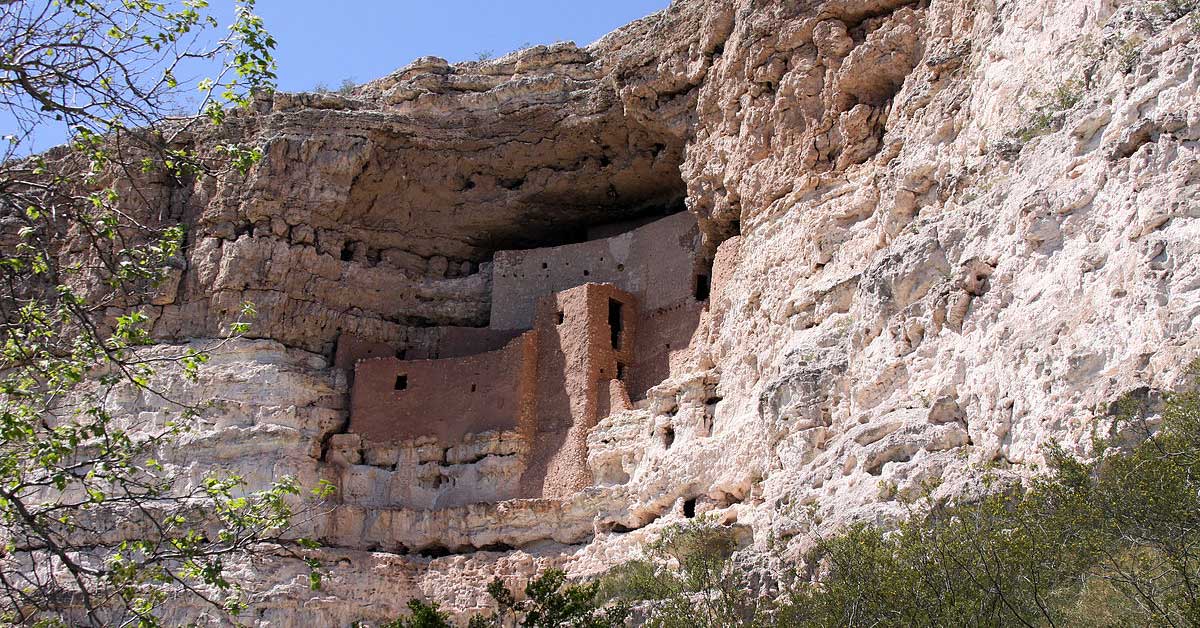 Outside city limits, visitors can explore Montezuma Castle National Monument, a group of 20 cliff dwellings set in a massive wall of limestone. These ancient settlements were home to the Sinagua people more than 1,000 years ago. Today, they’re some of the best-preserved cliff dwellings in all of North America. Make sure you aside at least two hours to explore the museum and hike among the scenic sycamore groves.